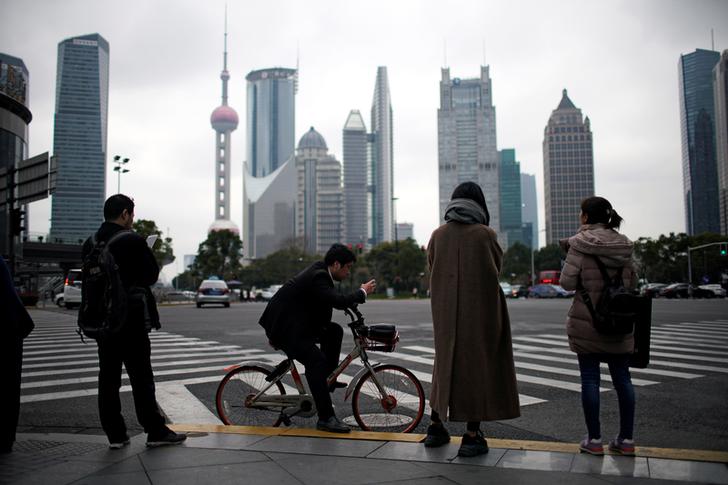 March 19: Corporate spending in Asia is likely fall for the first time in three years, a Reuters analysis of Refinitiv data showed, as businesses conserve cash in the face of a stalling Chinese economy, an unresolved trade dispute and Brexit uncertainty.
Radio Nagarik Covered

Capital expenditure (capex) at 2,137 Asian companies is likely to slip an average 4 percent this year, according to the data, which is based on analyst estimates. The pace of revenue growth is likely to be flat at 3.3 percent, the data showed.

By comparison, capex – or money spent on maintenance and investment – at the same firms grew nearly 8 percent last year.

“Credit conditions have tightened and the U.S. dollar is strong. In India and some other markets, the bank lending cycle may have peaked. Auto demand in China is slowing.”

Capex refers to money used to acquire or upgrade equipment, buy property or build plants, in order to aid expansion or stay competitive. Cutting capex could slow future revenue growth but is often considered prudent at times of economic uncertainty.

In Asian engine China, the world’s second-biggest economy, growth slowed to a near three-decade low last year and is widely expected to further decelerate this year as the government continues a campaign against excessive corporate debt and works to resolve a trade dispute with the United States.

Meanwhile, its tumbling imports and exports has tempered optimism toward factory output in neighboring Japan where private-sector machinery orders – a capex barometer – fell in January at the fastest pace in four months.

“Uncertainty in trade and policy makes companies cautious while investing,” said Herald Van der Linde, head of Asia equity strategy at HSBC. Yet Asia needs more “hard infrastructure” so low investment is not sustainable in the longer term, he said. 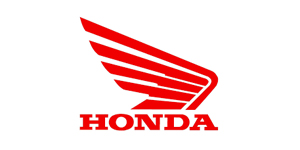 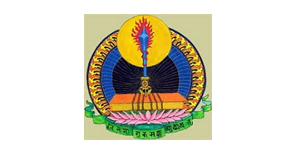 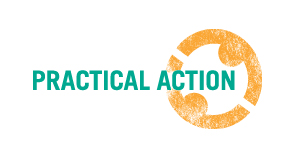 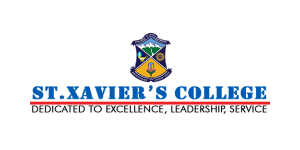 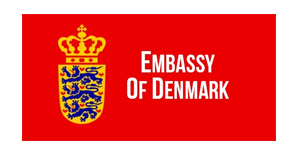 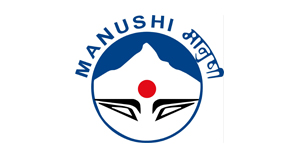 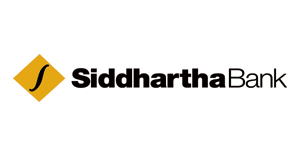 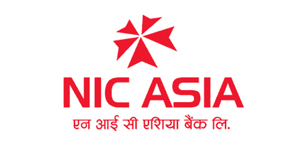 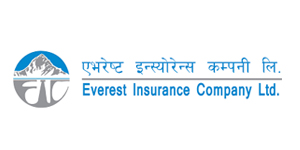